Skip to content
Travel Stories with Nuala and Rob I like to refer to him as Uncle John though I never met him, I think he’s actually my great uncle and great seems to be an apt description. He was a blacksmith, actually a Master Blacksmith who built and fly the first locally-owned aircraft. With a bit of additional research more interesting facts starting showing themselves including his immigration from Austria, and becoming the first naturalized citizen in Midland County, TX.

The following is a collection of other reporting, writing and other information pulled together in one place so I can share some interesting information from someone I’m proud to call family.

PLISKA, JOHN VALENTINE (1879–1956).John Valentine Pliska, early airplane builder, son of Frank Joseph and Maria Anna (Lesak) Pliska, was born in Tyne, Moravia, on December 6, 1879. He was an apprentice in the blacksmith and carriage shops of his father in Europe. He also attended a balloon and glider school in Bavaria while serving in the Austro-Hungarian army. After immigrating to Texas with his family in 1896 and settling in Flatonia, he worked in his father’s blacksmith shop and on farms in Central Texas. In 1903 he started to Mexico by train to seek his fortune. When the train stopped in Midland, he got off to look over the local blacksmith shop. He offered to help with the repair of a windmill. C. C. Slaughter watched him work in Greasewood Smith’s blacksmith shop and hired him to work on his nearby ranch. On October 12, 1905, Pliska became a citizen and returned to Flatonia, where he married Louise Hundle. The couple moved to the ranch. Pliska and his brother-in-law, John Hundle, bought a blacksmith shop in Midland in 1907. In that shop, he shoed the horses of Gen. John J. Pershing when the soldiers were on patrol nearby.

In 1908 Pliska began planning to build an airplane, and by 1909 he was gathering materials for its construction. A Wright Brothers Model B plane landed in Midland on a cross-county flight in 1911. Pliska viewed it with great interest and later intensified his efforts to complete his own plane. He was aided by Gray Coggin, a local automobile mechanic. When his plane was completed in the spring of 1912, he flew it over the Polo Grounds at the headquarters of the Quien Sabe Ranch, southeast of Midland. The plane was underpowered, however, and flew only for fifteen-minute periods, although he spent $1,500 on its engine. The open-cockpit craft, made mostly from buggy and windmill parts, had a 33-foot wingspan and a 27.5-foot fuselage; it was 7.5 feet high. But Pliska substituted cheaper canvas for more expensive balloon silk on the wings of his biplane, making it less airworthy. Later in 1912 the craft hit mesquite trees on a flight and was dismantled to save the cost of maintenance and to allay the fears of Louise Pliska for her family. Over the next forty years, Pliska continued to work as a master blacksmith in his Midland shop, and his family of seven children grew to adulthood. Arteriosclerotic heart disease forced him to retire in 1952. He died from a cerebral embolism on July 28, 1956, in Midland. His plane remained in storage above the rafters of his blacksmith shop from 1912 until 1962, when his children donated it to the city of Midland. It was restored by local members of the Experimental Aircraft Association, with the advice of the Smithsonian Institution, for display in the terminal of Midland International Airport.

Pliska Aeroplane
The Pliska Aeroplane was built in 1911 in Midland, Texas by John V. Pliska, a blacksmith, and Gray Coggin, a chauffeur and auto mechanic. It was the first aeroplane built and flown in the State of Texas.

The Pliska Family
The Pliska family immigrated to the United States from Teene, Austria in 1897, and settled in Central Texas in a small farming community near LaGrange. Pliska found work as a blacksmith, however, in 1903, he set out for Mexico City to find his fortune. The train stopped in Midland and Pliska helped a local blacksmith who in turn offered him a job, he accepted and began his new home in Midland. In 1905, Pliska became the first person in Midland County to become a naturalized citizen of the United States. In 1909, he opened his own blacksmith shop.

The Inspiration
On November 19, 1911, Robert G. Fowler landed his Wright Flyer II in Midland. Pliska had been fascinated with aeroplanes and Fowler’s visit rekindled Pliska’s dream of building one. He discussed his plan with Gray Coggin, a local auto mechanic, and together they took photographs and studied Fowler’s plane and made plans to create their own aeroplane.

The Construction
The Pliska Aerocraft was then literally built with their bare hands and only the simplest machinery Pliska had in his blacksmith shop. The aerocraft was made from wood, piano wire, and canvas that was not shellacked. Later they discovered that shellacking the canvas increased the lift by preventing airflow through the canvas, thus causing more airflow over the wings. The propeller, made of wood, was getting chewed up by rocks and debris. This resulted in using a tin covering that was actually sewn over the wood blades with wire to prevent further prop damage.

The 50 horsepower, No. 106 motor was actually built before 1910. It is a 4-cylinder, 2-cycle motor which used a mixture of three pints of oil to every five gallons of gasoline.

Test Flights
As test flights (usually about one-fourth mile) were made, the craft was modified and often repaired. Later flights were one to two miles in length.

Donation to the City
When the blacksmith shop was torn down in 1962, the plane was given to the City of Midland by the children of John V. and Louise Hundle Pliska. The aeroplane restoration, as well as the original museum, was funded by the Abell-Hanger Foundation and was completed on October 19, 1965. However, due to Airport expansions during the past few years, airport patrons were unable to view the Pliska Aeroplane as the museum area became inaccessible.

New Home
Now, thanks to the restoration work of a group of dedicated members of the West Texas Aerobatics Club, the Abell-Hanger Foundation, and the City of Midland, the Pliska Aeroplane has a new home. The restored aeroplane now hangs suspended above the baggage claim area in the Midland International Airport Terminal Building. The historic aeroplane will now be enjoyed by all airport patrons, visitors, and employees. It is an important part of aviation and Texas history. 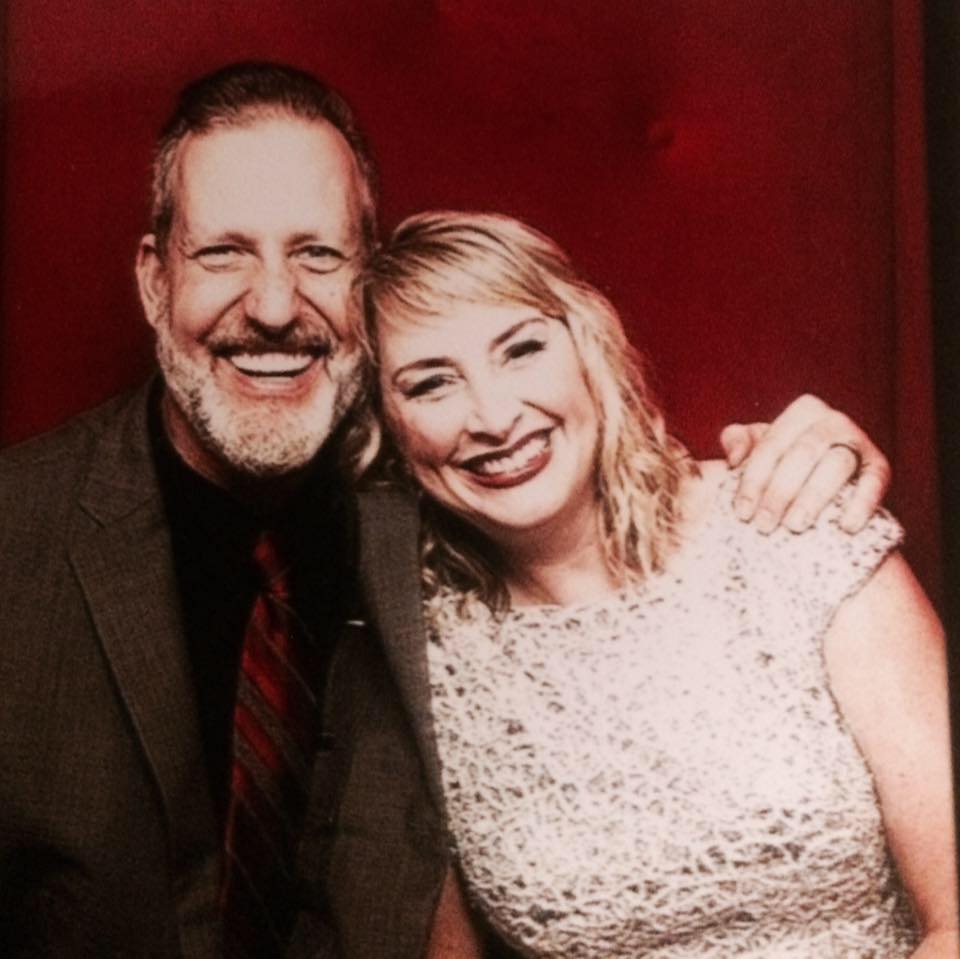